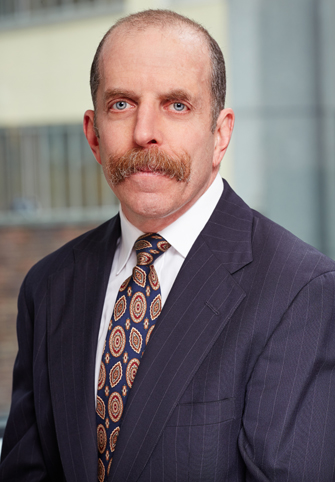 Mr. Schaffer is a registered US patent attorney and represents clients in patent and technology related disputes in the Patent Office, courts and before arbitration panels.

Mr. Schaffer is actively involved as an educator serving as a lecturer for PLI’s Patent Bar Review Course and Fundamentals of Patent Prosecution Course. He also has served as a visiting lecturer at the College of Engineering at the University of Illinois.

Prior to becoming an attorney, Mr. Schaffer worked for twelve years as a consultant engineer, primarily in mechanical equipment and hydraulic analysis.